Sterlington Martial Arts Academy is proud to announce that we have affiliated with GFTeam.  GFteam is one of the five largest jiu jitsu associations in the world.  GFTeam is currently ranked in the top five by IBJJF according to team points. 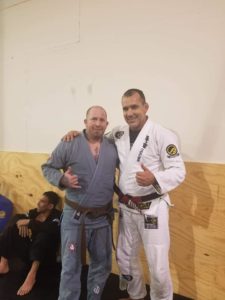 Joining GFTeam allows SMAA to continue to focusing on a strong self-defense curriculum while also expanding our knowledge base to include techniques, strategies and systems equally strong in competition. 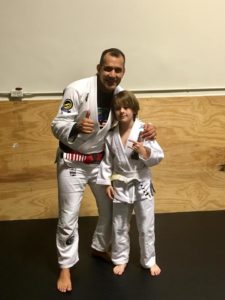 Master Julio’s knowledge and humility are second to none. It was a humbling experience to watch a coral belt on all fours so that kids can demonstrate a technique by rolling over him during the kids seminar. Likewise, Master Julio was quick to grab the rope and help the kids defeat the other black belts in tug of war.

Find out more about GFTeam.

After meeting Master Julio, we found him to be the type of leader and man that we want to be associated with. GFTeam has a great reputation. We feel like we want to be a part of that and bring our own style as well.